Filtra i prodotti in base al tuo veicolo. 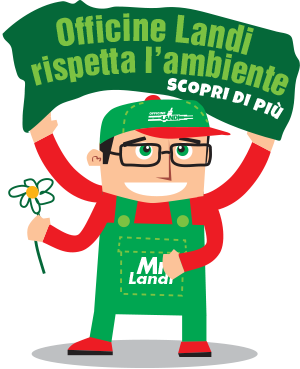 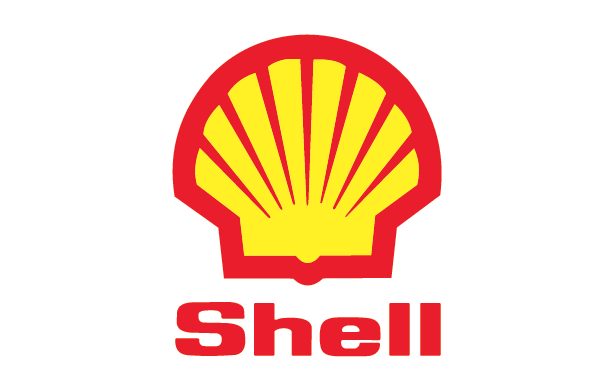 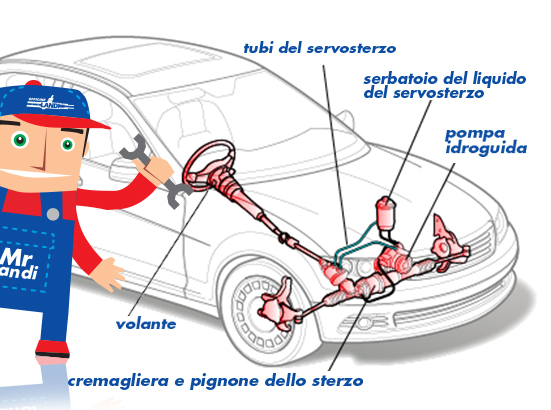 In the cars of large capacity of recent generations, the
power-assisted steering has revolutionized the way of driving of the
automobile population.

The pump of the hydraulic power steering system goes to actuate a mechanism to
hydraulic oil that facilitates the use of the steering on the
part of the driver. The operation of the plant is simple but it has proved very
useful: when
turning the steering wheel to the right or to the left, the pump of the hydraulic
power steering system, which is connected to the engine shaft drives a
hydraulic pressure on the steering, amplifying the action of the arms of those who
are driving.

A worm is present in the column, said screw globoid, actuates a distributor within
the
steering box, causing the oil to an operating cylinder, which, through suitable
tubes, determines a direct action on the front wheels.

The Labors of Hercules which were subjected motorists some years ago, especially
during the phase of
parking in increasingly narrow spaces which is available, are feats that now belong

to the past. Thanks to a simple pump of the hydraulically assisted steering, today
it is possible to park a car of
large dimensions using practically a single finger. Not bad.

The birth of the electric power assisted steering.

On average car small, instead, starting from 1999, the EPS – an acronym that
stands for Electric Power Steering, i.e. electric power steering – took the foot in place of the power steering
system, as for loads are
not excessive has proved more than enough of an electric motor to assist the
steering function
. The first car to make use of it was the Fiat punto and the mechanism, more
Spartan of the other, in
so far as it is based simply on a motor, a controller and a reducer, has collected an
immediate
success.

The two systems for comparison.

The EPS has several advantages with respect to a system based on the
hydraulically assisted steering: firstly, the dimensions
and the housing inside the passenger compartment, that preserve it against
sudden changes in temperature and
humidity, as well as dust; secondly, the low energy consumption, which obviously
reflects
on fuel, given that the EPS works only when needed, while the pump of the
hydraulic power steering system is in operation even when travelling A straight
line or you are stationary red light; thirdly, initial
and maintenance costs more content. For its part, the hydraulically assisted
steering ensures greater reliability than
EPS and unmatchable on cars more large.

Workshop Landi, sells parts for the steering system is new and remanufactured. Contact us for more information.

Go to our parts